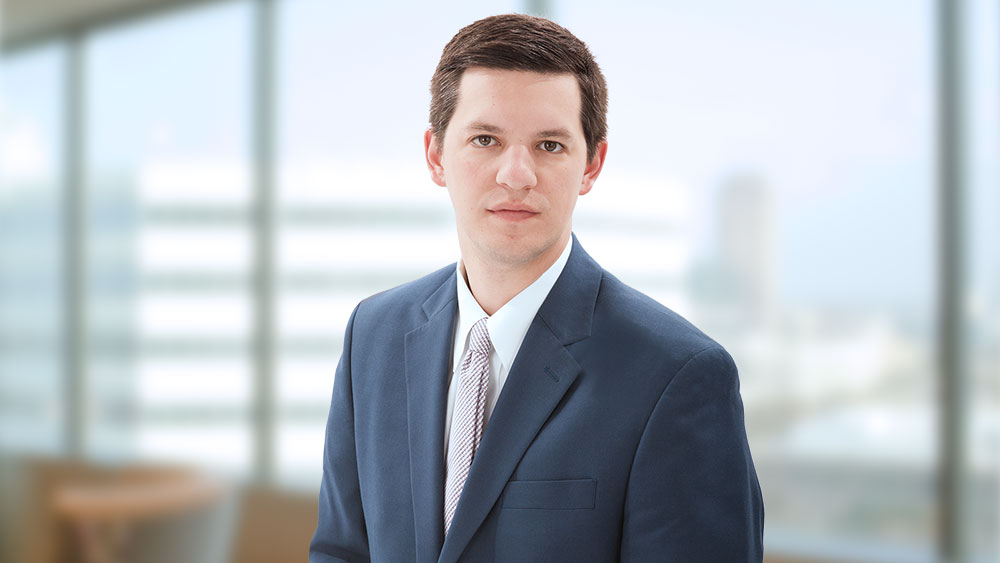 Jeremiah earned a Bachelor of Arts Degree in Political Science from the Mississippi State University. During his tenure at Mississippi State, he pitched for the Bulldogs baseball team and was selected for the Southeastern Conference academic honor roll.

Thereafter, he received his Juris Doctor from Tulane Law School. While in law school, Jeremiah was a managing editor for the Sports Law Journal.

Immediately after this experience, Jeremiah worked for a large national plaintiffs law firm handling a docket of toxic tort cases and complex high dollar personal injury cases. While doing so, Mr. Boling secured millions of dollars in settlements and verdicts for his clients.

Call Us For Free Consulatation